Menu
Start Now
Semen Retention: The Way you get to Feel Truly LIMITLESS 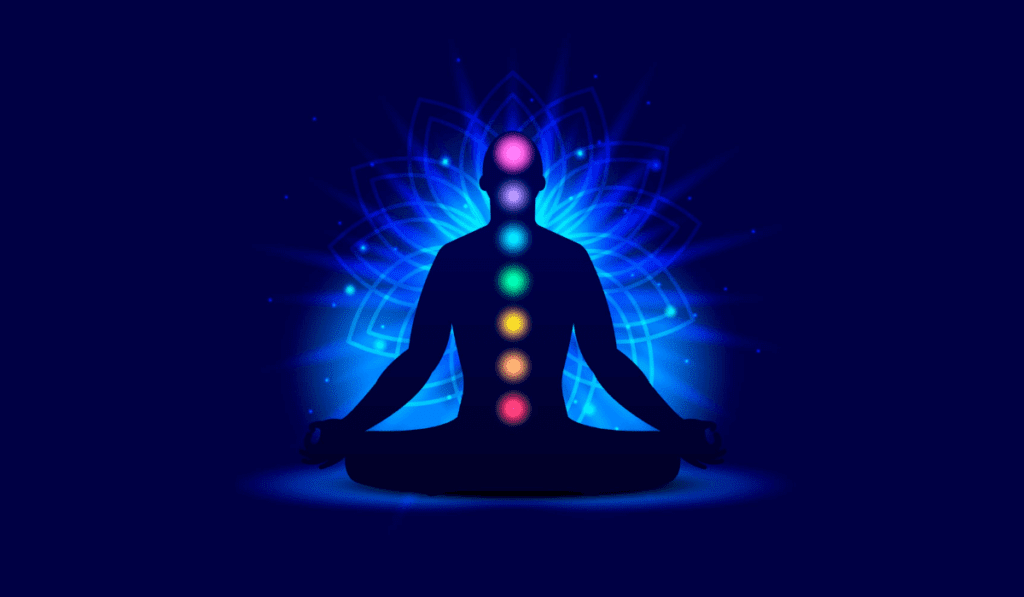 “Semen retention revolves around the idea of intentionally avoiding ejaculation. This can be done by avoiding sexual activity altogether or you can learn to reach orgasm without ejaculating. This practice may be as old as humans. From physical to spiritual, people have different reasons for trying this.“

There are many reasons why some people are interested in semen retention. One of them is the belief that frequent ejaculation will make you weak. Some people say that sperm retention can improve fertility, sexual pleasure, or physical health. Many people believe that semen retention can help transfer sexual energy to other areas of life or improve emotional health and spiritual growth.

Is it safe to practice semen retention?

There is no evidence to suggest that it is unhealthy to hold in semen. The body will reabsorb semen if a person does not ejaculate.

Evolution of the Idea of Semen Retention

Here’s all the things that you should know if you’re curious about this ancient, yet advanced practice.

Origins of Semen Retention: 500 BC

The origins of Semen retention can be traced back to ancient China 8000 years ago. Its origin was long before Taoism (about 500 BC). But the Taoist masters are the ones who still strive to maintain the doctrine and sacredness of sexual kung fu in the 21st century.

These doctrines still exist today, and they account for a large part of what is often mistakenly called “tantra” in the West. Like many of his Taoist collaborators, the 19th-century Taoist master Zhao Pichen believed that a person’s life force and vitality can be stored in the genitals.

He believed that retaining sperm will bring inner peace and physical health, while losing sperm will plunge one’s body into a world of chaos and exhaustion. He refers to the sexual energy stored in the testicles in units called as “chu”

Master Zhao explained that vitality in the form of sexual energy or (jing/ching) naturally increases every 8 years until the age of 16. After the age of 16, if the sexual energy is not properly used or transformed, he claims that a man will start losing 64 chu every 8 years for his entire life. He mentions that a healthy and balanced body has 384 chu.

Semen Retention in the 21st Century

Although this entire approach of semen retention sounds relatively familiar, it is probably only due to its recent popularity on the Internet. The Internet is developing day by day. On one hand, it has changed our world by enabling people to communicate, acquire knowledge, save time and entertain themselves. On the other hand, it has become a channel of some of the most primitive impulses and desires that we experience as human beings.

Technology has also made many people, especially millennials, completely dependent on these emotions The term “NoFap” is usually used in the same context as semen retention, but it is not the same thing.

The main reason people choose to retain semen is to be able to maintain an erection after orgasm, which provides the opportunity to experience multiple orgasms and continue to please your partner.

What Exactly Happens when you Practice Semen Retention

As rule of thumb is that whatever is worthwhile, is going to be hard to do, and vice versa. Couldn’t be any more true for this particular practice, and here’s all of that.

What Happens through 30 Days of Semen Retention: The Timeline

Once you get into the 30-day sperm retention period, your energy levels will skyrocket. You may need less sleep. You will usually wake up in the morning and prepare for action and have an unlimited supply of energy.

This makes sense, because the body puts in a lot of effort to produce semen and this takes a lot resources from the body, from the organs. From the cerebrospinal fluid to your organs, all of these substances are introduced into sperm production.

In fact, it shuts down the androgen receptor and the body no longer focus on cell repair and self-protection, but instead focuses on producing more sperm. Therefore, when you no longer have permanent ejaculation deficiency, your body no longer needs to focus on creating more sperm in the first place. You have more energy for other processes, so you will experience a significantly increased energy level.

Improvement in the levels of focus

Another great benefit you will notice is a significant increase in concentration and focus. If you do a lot of creative work, such as especially visual art and music, this requires your full attention.

More importantly you’ll have all it takes to truly focus on yourself, and where you’re going.

After 30 days, you will be able to focus more on what you are doing and feel more alert. Your mental functionalities will also work better. This also makes sense, because when you ejaculate continuously, you lose energy, especially a large amount of zinc, which is usually more than a single diet can replace.

Zinc is important for hormonal balance and proper brain and memory function. And it’s hard to concentrate. You may even feel frustrated. The practice of sperm storage is a good way to improve concentration.

More motivation and self confidence

Once you start practicing sperm retention, you will also feel very motivated. You will want to transfer energy to something because you will have a lot of it. Another thing that will greatly increase is your confidence.

When you start to practice semen retention, you will gain that deep, radiant self-confidence and feel very comfortable with your own skin again. This is because your sperm content is no longer depleted.

You can build up your reserves and you will be overwhelmed by all these energies and you will feel very comfortable. A feeling of harmony and confidence will be the norm for you.

The Science behind Semen Retention

Some people point to the fact that all of this is just based on anecdotes, and try to discredit.

But that’s just not the case, as you’ll get to see here.

What Research has Found

Research on how semen retention affects the body has focused on total abstinence. (So ​​far, there does not seem to be any research on the effects of dry orgasms.) These studies show that short-term periods without ejaculation can improve Sperm motility and abstinence for two hours before a sporting event can improve the performance of athletes.

Your Body is a Hormonal Hot-pot

When practicing semen retention, many hormonal changes occur. When a man ejaculates, his body releases prolactin. It is a hormone that lowers the level of testosterone in the body. Therefore, testosterone levels are lower after ejaculation.

The reason you feel so tired and exhausted after ejaculation is because of the release of prolactin. If you ejaculate every day, your prolactin level will be high, which will keep you in a state of fatigue, confusion and lack of motivation.

By practicing retention of semen and restoring the balance of hormones, your testosterone will increase significantly, so you will feel much better in terms of hormones, because you are radiating male energy, and a yang charge.

Are there any risks?

In most cases, semen retention is a safe practice, but there are a few points to keep in mind. It is important to note that although many practitioners will feel noticeably better during practice.

However, it may not be a positive experience for everyone. Failure to ejaculate can be painful, uncomfortable, or cause epididymal hypertension (also known as “blue balls”). It is a mild condition which happens due to the absence of an orgasm, the testicles become feel painful if you do not ejaculate.

Semen retention is a relatively low-risk practice, and you can try it to experience all its benefits.

Here are some people from various walks of life who benefitted from this practice.

Famous scientists and businessmen adopted the practice of semen retention to increase their focus and intellectual capabilities to work in their fields.

This has been significant for athletes to conserve their energy in any way. With that, they can achieve peak performance when it matters the most.

Although philosophers are ancient, there are still people like the Pope and Dalai Lama who consider celibacy as the highest form of purity.

Science has not proven whether semen retention is good for you, but there are no major risks. In other words, this is a low-risk, potentially high-reward discipline. Every man should try NoFap or semen retention at some point.

In your life, it is not only necessary to see if you will experience life-changing benefits, but also to determine if you have pornography or sex addiction that needs to be combated. Semen retention might change your life in ways you never imagined. 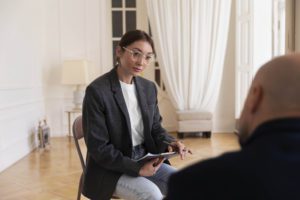 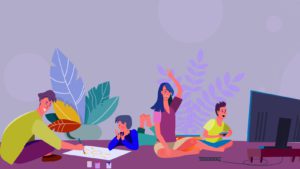 Parenting in the age of Technoference

Parenting in the age of Technoference: Overgrowing technology use has been proving inevitable in the 21st century, and children are just following 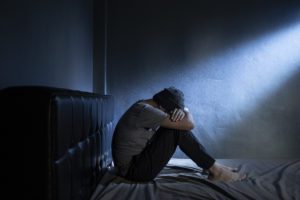 Pornography and Depression: A Unique Connection

Summary Is there a direct link between pornography and depression? The short answer is no, as studies have not found a causative