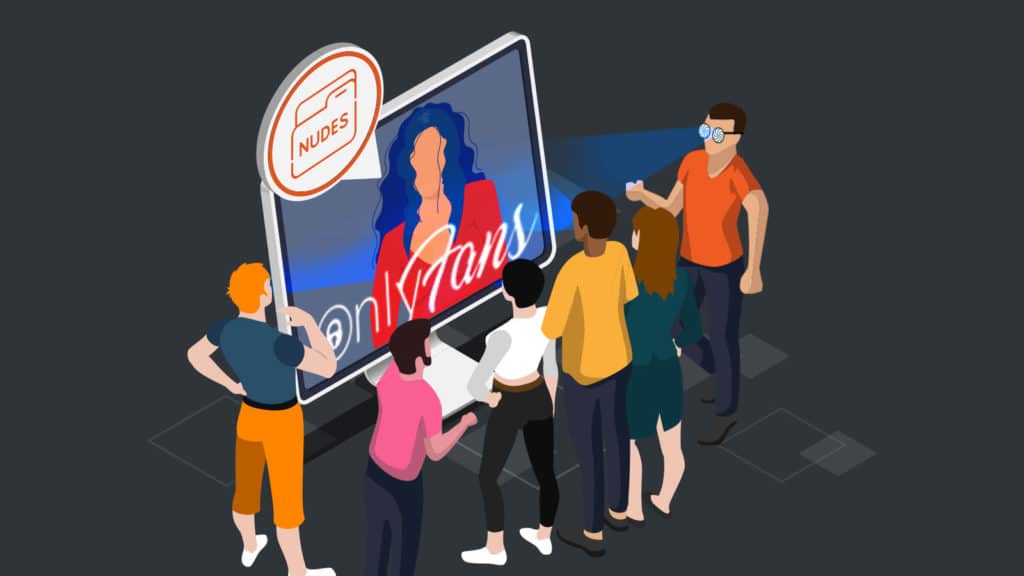 Sex is perhaps the most natural aspect of all life. A physiological need, sexual activities are woven into the very fabric of our nature. You feel it even if you have never talked about it. The benefits of having sex regularly are many and vary.  Inherently, it’s a relaxing, healthy activity that boosts self-esteem, happiness and immune system […] 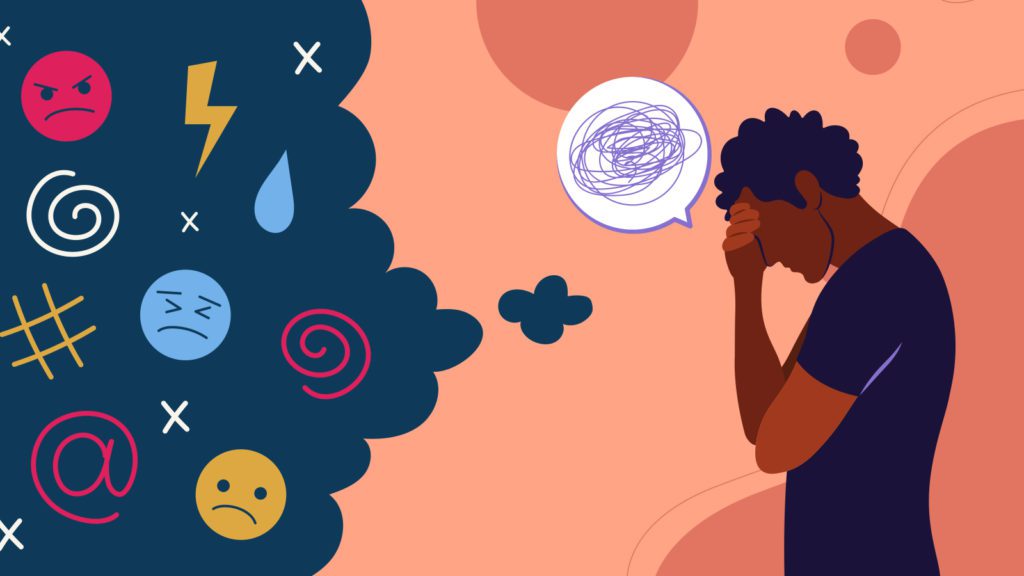 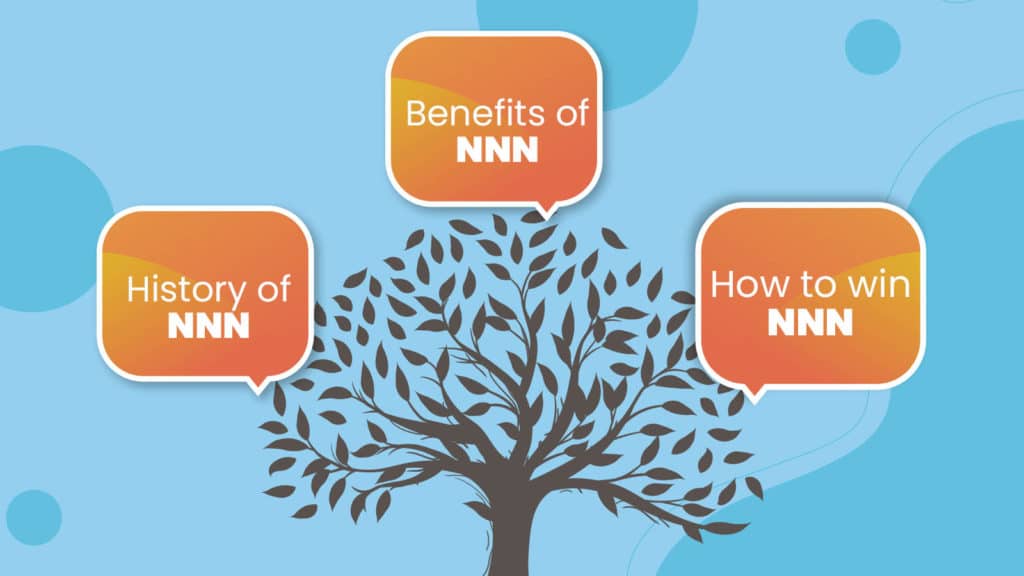 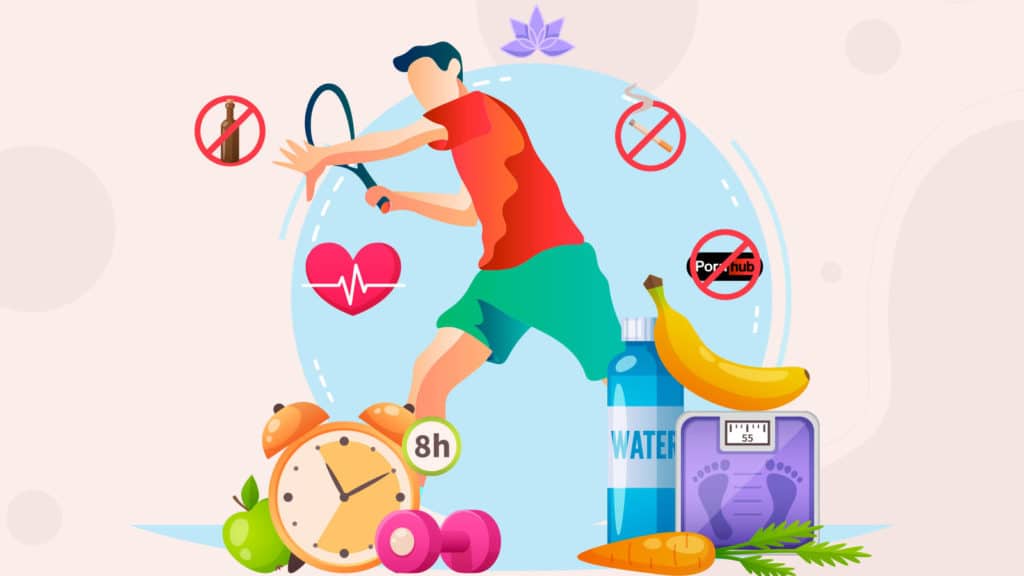 Congratulations on completing the entire month of November without fapping. You finished the challenge that almost all participants fail at. If you’re among the ones who relapsed, don’t be too hard on yourself. You still tried and your decision to take part goes a long way. Most participants relapse because of how hard it actually […] 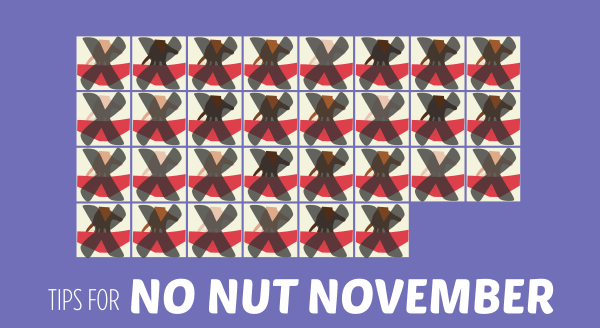 Deciding to take part in the infamous challenge is your first step to fight addiction. But winning might be harder than you think. Every time you orgasm, your brain produces endorphins making you feel relieved. The sudden decline of this happiness chemical might make you feel uneasy. If you feel like you have to jerk […]

4 Benefits of No Nut November 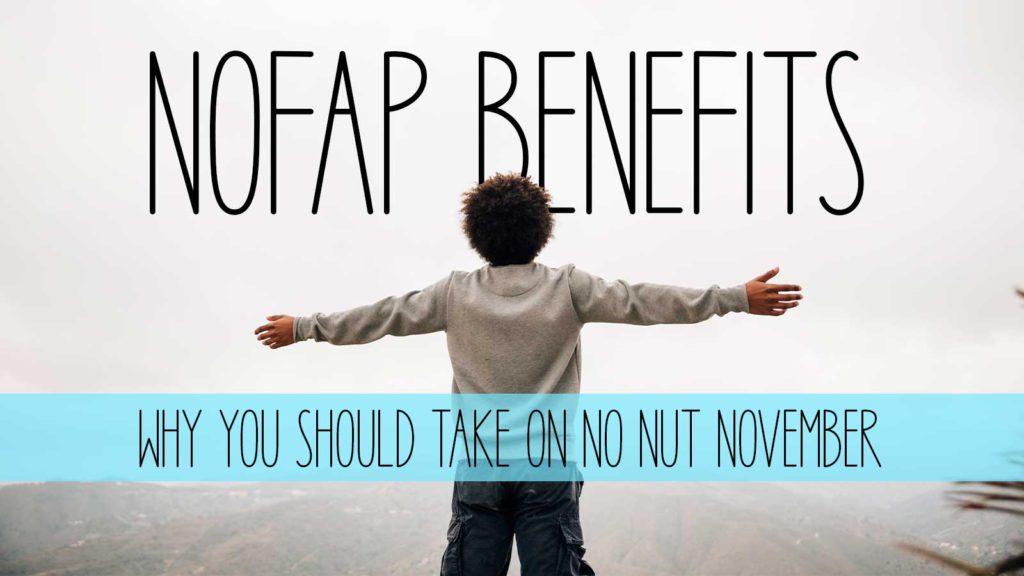 History of No Nut November 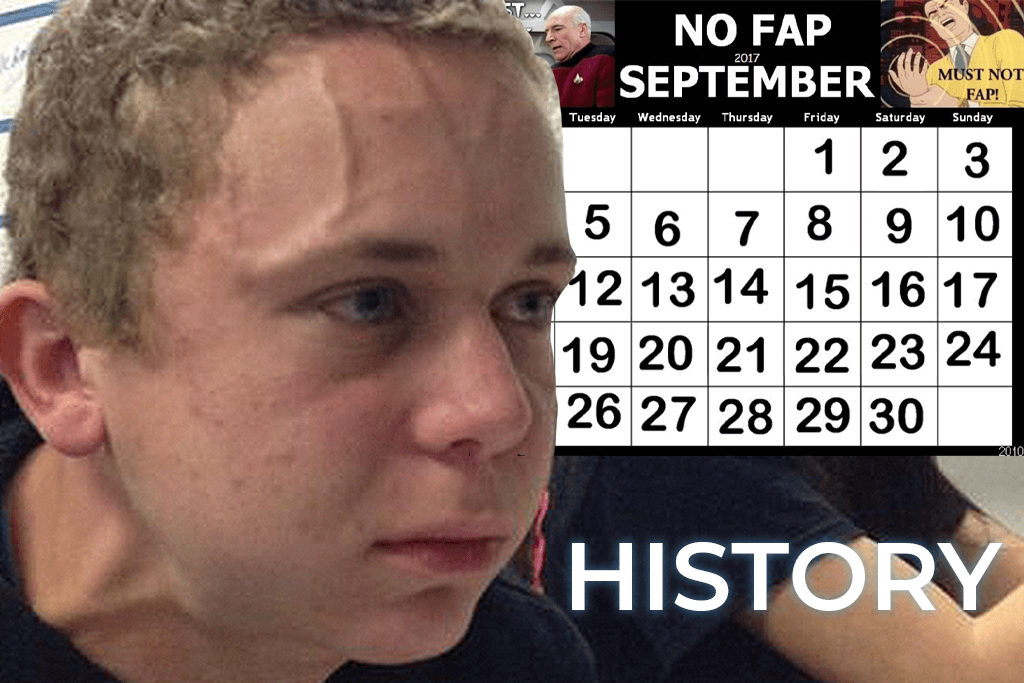 No Nut November or NNN is a popular internet challenge where participants forgo ejaculation for the entire month of November. The challenge garnered widespread attention in 2017 and has been consistently gaining traction ever since. The challenge, however, started much earlier with its first documentation in 2006! The current rules of this internet fad are […] 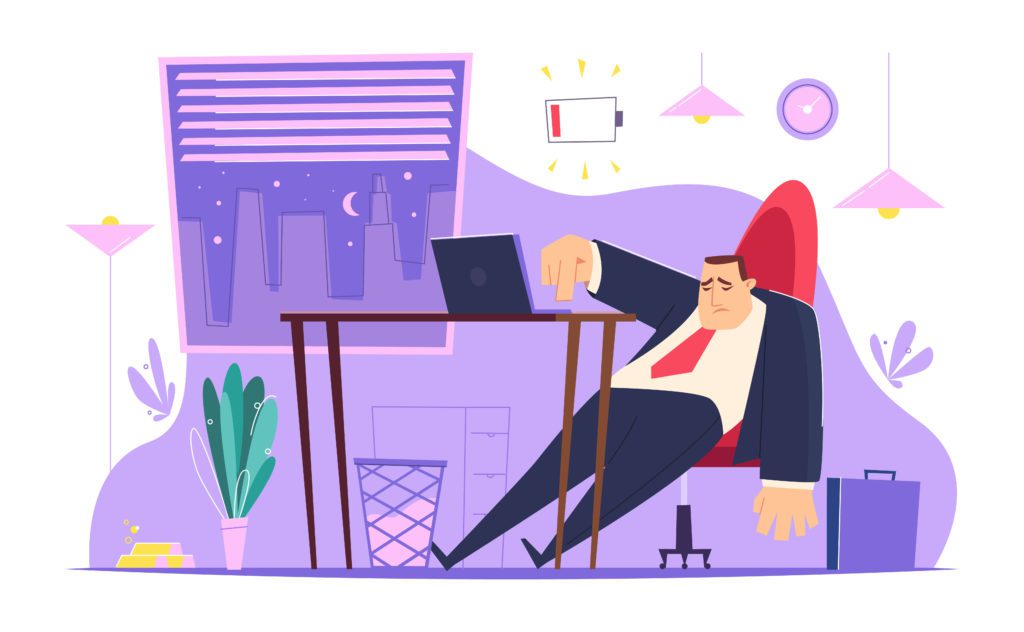 How Pornography Impacts Brain In the past decade pornography consumption has been increased exponentially- even beyond what people could imagine.

OnlyFans is a London based internet platform that works on subscriptions, like Patreon. The platform allows content creators to earn and build an audience. Creators on the website include musicians,

Sex is perhaps the most natural aspect of all life. A physiological need, sexual activities are woven into the very