The frequency of viewing pornography is the second strongest predictor of poor marital quality. You could feel betrayed and rejected. You may also feel like your husband is cheating on you with pornographic videos or images.

Statistics that support this claim

The wife’s stress level may be so high that it requires clinical treatment of the trauma, not just discomfort.

#1 Pornography creates unrealistic expectations about your spouse and sexual behavior

Pornography has been shown to weaken commitment in marriages because it creates an utterly false impression of what a normal body looks like and what sexual behavior is really about.

The sexual relationship is meant to be a mutually satisfying expression of each partner’s love for the other.

#2 Cybersex can pose a serious threat to your relationship

Cybersex, which often takes place in these chat rooms, was a major factor in separation and divorce.

In a study on the effects of “cybersex” researchers found that more than half of those engaged in “cybersex” had lost interest in sexual intercourse.

In over 22 percent of the couples observed the spouse was no longer living with the “cybersex” addict, and in many of the other cases spouses were seriously considering leaving the marriage or relationship.

The resulting emotional detachment from sex is very dangerous to the viability of the marriage.

According to the American Academy of Matrimonial Lawyers, 68 percent of divorce cases involved one party meeting a new lover over the Internet. 56 percent involved “one party having an obsessive interest in pornographic websites

#5 Use of pornography can result in lack of sexual satisfaction

The repeated use of pornography will reduce your partner’s physical attractiveness in your eyes. Their sexual activity is not too beneficial, and their sexual curiosity and creative ability become low, and their attachment also declines

In a study by Dolf Zillmann “Pornography’s impact on sexual satisfaction” it’s seen that after consumption of pornography, subjects reported less satisfaction with their intimate partners specifically, with the partners’ affection, physical appearance, sexual curiosity, and sexual performance.

In addition, subjects assigned increased importance to sex without emotional involvement. These effects were uniform across gender and population. 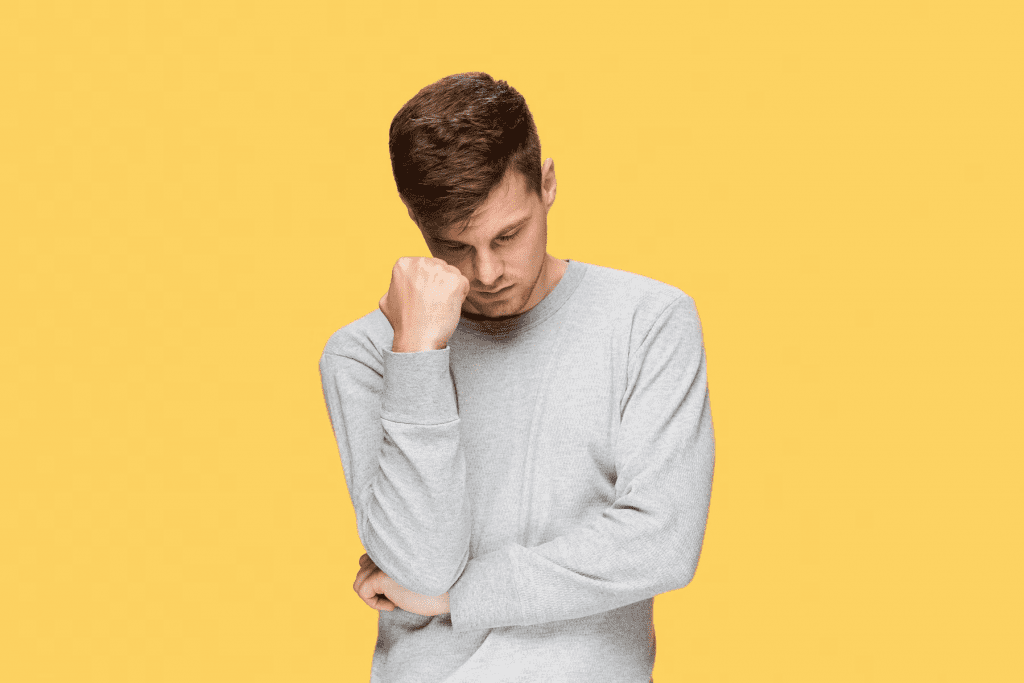 Erectile dysfunction (ED) is a common sexual health problem that affects millions of men globally. ED is defined as the inability to maintain or achieve 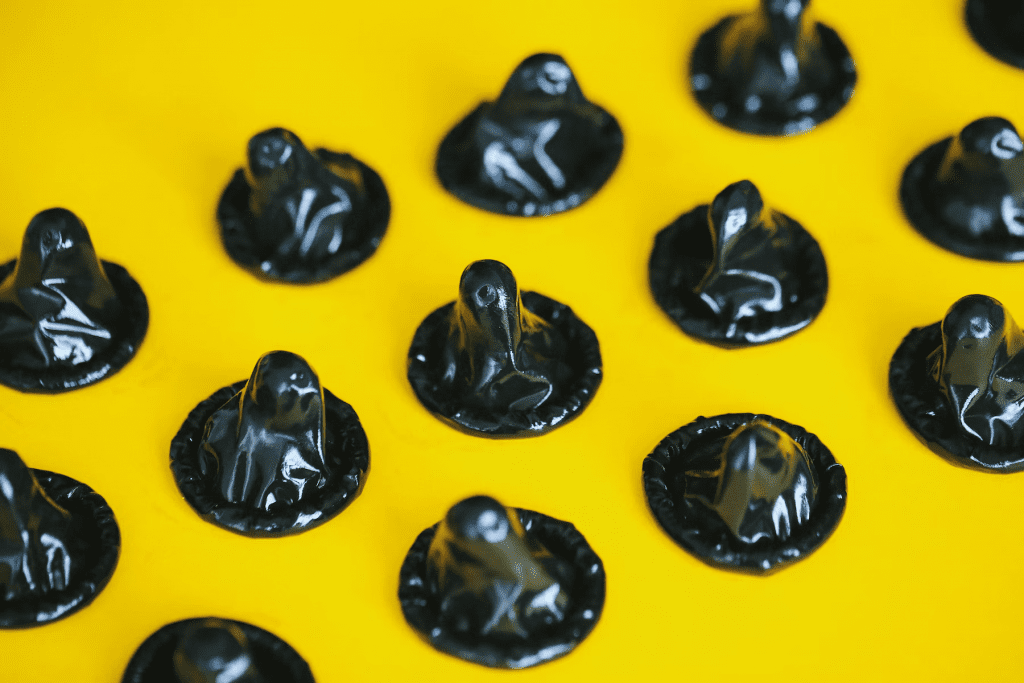