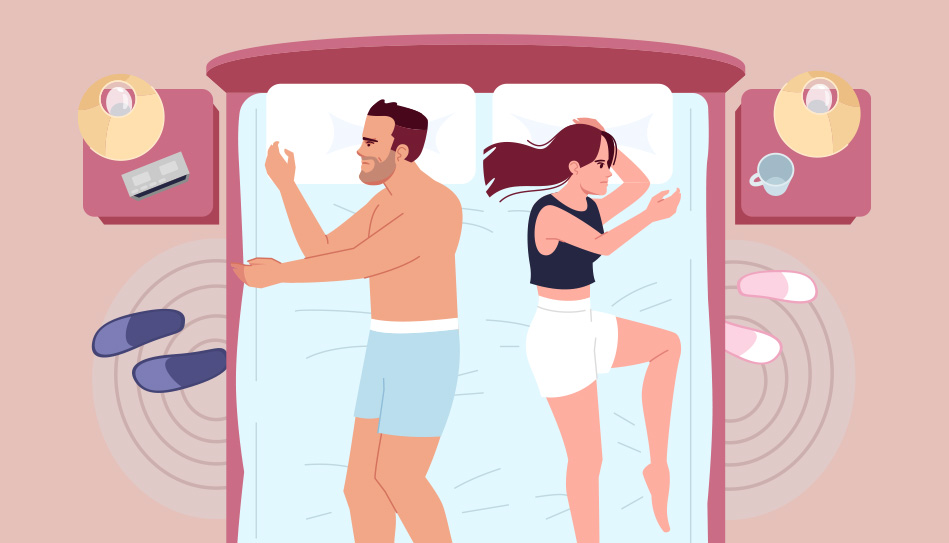 What is Hypoactive Sexual Desire Disorder?

Hypoactive Sexual Desire Disorder or HSDD is when an individual has no desire for sex. This is a condition when your sex drive is very low or you do not wish to have sex at all.

Even if a person experiences low sexual desire and they do not express any distress from it then it will be considered as HSDD. The varying range of sexual responses in both men and women is another reason why there isn’t a statistical scale against which HSDD can be diagnosed. Therefore, diagnosis must rely on a clinician’s judgement based on a person’s unique situation.

Let us understand keywords such as prevalence to better comprehend the data.

Prevalence– refers to the number of people affected with a certain condition in a given period of time.

Studies conducted of referred patient populations show that prevalence has been estimated to 5% in men and 22% in women (Bhasin & Basson, 2016)

These statistics imply that women between the ages of 45-64 have a higher percentage of HSDD.

There is a common myth and a persistent belief that men are always sexually driven. Male HSDD has somewhat gone under the radar due to this myth and a lack of public awareness on sexual health issues and the lack of tools to fully assess the disorder.

Understanding the Biology and Psychology of Male Sexual Desire

Male sexual behaviour must be first understood for us to try and scrape the surface with HSDD. Sexual behaviour in men is greatly influenced by Beach’s concept of the ‘dual nature of sexual arousal and performance’, his extensive study was conducted on male rats.

He believed that sexual activity has two independent parts or processes:

Beach’s model showed that the two processes were involved in two separate brain regions. This complex process involves the action of various hormones on the brain that signals sexual arousal and sexual satisfaction.

Since the model was based on the study of male rats, it is difficult to check whether the same goes for humans and therefore later models have modified Beach’s concept.

The linear model of the human sexual response was created by Masters and Johnson. This model has been widely used in clinical research for decades. But the people taken for the study were highly motivated to engage in sexual activity.

Therefore, hypoactive sexual desire was not covered in the research.

Many instances in real-life relationships have shown that sexual arousal does not always arise from active sexual desire. It is not a linear or fixed path. It is much more complex than that and hence more studies must be conducted.

People can engage in sexual activities for various other reasons and not just active sexual desire, like: pleasing the partner, shifting the focus from boredom etc,.

Human minds are much more complex. This is due to many psychosocial factors affecting the person. Now a more circular model that has multiple factors is used to describe the connection between sexual desire, arousal and performance.

Studies have shown that prolactin plays an inhibitory (slowing down) role on sexual desire.

Hyperprolactinaemia (higher levels of prolactin in the blood) may be a cause of hypogonadism (irregular function of the gonads) and therefore lead to HSDD.

Based on a woman’s culture, background, sexual experiences and including biological sex drive can cause normal fluctuations in her sex drive. Therefore, every woman’s definition of “normal” is different.

Evidence shows that a woman’s medical history can influence her risk for HSDD. Depression has mostly been linked to HSDD in women.

People who underwent surgeries to remove one or both of the ovaries (for medical reasons) have seen the highest rates of distress about low sexual desire (HSDD). Surgeries like this can cause a woman to experience menopause before it happens naturally.

HSDD has been seen to be more prevalent in women. The intensity of sexual desire experienced by a woman may decline as she ages.

Causes for decline of sexual desires in women over time:

Impact of HSDD in women

Such ground breaking data calls for extensive research when it disrupts the quality of life for both men and women.

Therapy and other options

Most often HSDD is related to interpersonal or psychological reasons. Visit a sex therapist if you are experiencing stress in terms of a declining sexual drive. This may also cause relationship issues. So, talk to your therapist about it.

If HSDD is not due to psychological reasons hormone therapy may be suggest. Discuss all alternatives before seeking medical intervention.

Learn about the benefits and risks of each treatment from your healthcare provider and move forward with a plan that is unique to you. 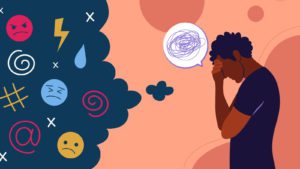 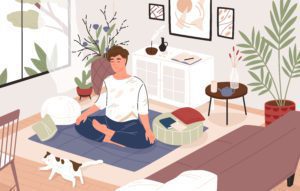 Throughout history, men have been looking for new ways to improve their overall health. Semen retention science isn’t new, but ancient and 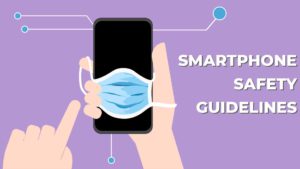 Look back at your day so far. Consider everything you’ve done throughout the day that includes your smartphone. Things you’ve done on