The potential negative effects of pornography

Let us now explore 8 ways in which pornography can be harmful.

The negative effects of pornography are, like any other addiction, and can lead to negative consequences in an individual’s life. Studies have shown that heavy pornography users may experience decreased brain function and reduced impulse control, leading to difficulty in quitting their pornography use. This addiction can also lead to isolation, as individuals may prioritize pornography over real-life social interactions and activities.

Distorted views of relationships and sexuality

Pornography often portrays unrealistic and unhealthy ideas about relationships and sexuality. For example, it may depict women as passive and submissive, and men as aggressive and dominant. It may also present a distorted view of what is considered normal or acceptable in terms of sexual behaviour.

This can lead to problems such as sexual dysfunction, body image issues, and difficulty forming and maintaining healthy relationships. For example, individuals who consume pornography may compare their real-life sexual experiences to the unrealistic and often exaggerated depictions they see in pornography, leading to disappointment and dissatisfaction.

In addition, pornography often objectifies and demeans women, leading to the development of unhealthy attitudes towards women and relationships. It is important for individuals to be aware of these potential negative impacts and to be critical consumers of pornography.

In pornography, women are often depicted as nothing more than sexual objects for the pleasure of men. This can contribute to a culture that objectifies and dehumanizes women, and can lead to serious problems such as sexual harassment and assault.

Some pornography depicts or glamorizes violence against women, which can normalize and even encourage violent behaviour towards women. This is especially concerning given that research has shown that there is a link between consuming violent pornography and committing acts of sexual violence.

Additionally, pornography consumption has been linked to changes in neural pathways, which are the pathways in the brain that transmit information from one part of the brain to another. These changes in the brain’s structure and function can have a number of negative consequences, including difficulty with concentration and decision-making, and increased risk-taking behaviour.

Pornography has been linked to a range of mental health problems in both men and women. Studies have found that pornography consumption is associated with increased rates of depression, anxiety, and low self-esteem. There are a number of potential reasons for this association. For example, pornography consumption has been linked to body image concerns, particularly for women. In addition, pornography may contribute to relationship problems, such as difficulty with intimacy and communication, which can lead to mental health issues.

Additionally, pornography consumption has been associated with problems with body image, particularly for women, who may feel pressure to conform to the unrealistic body types and beauty standards depicted in pornography. 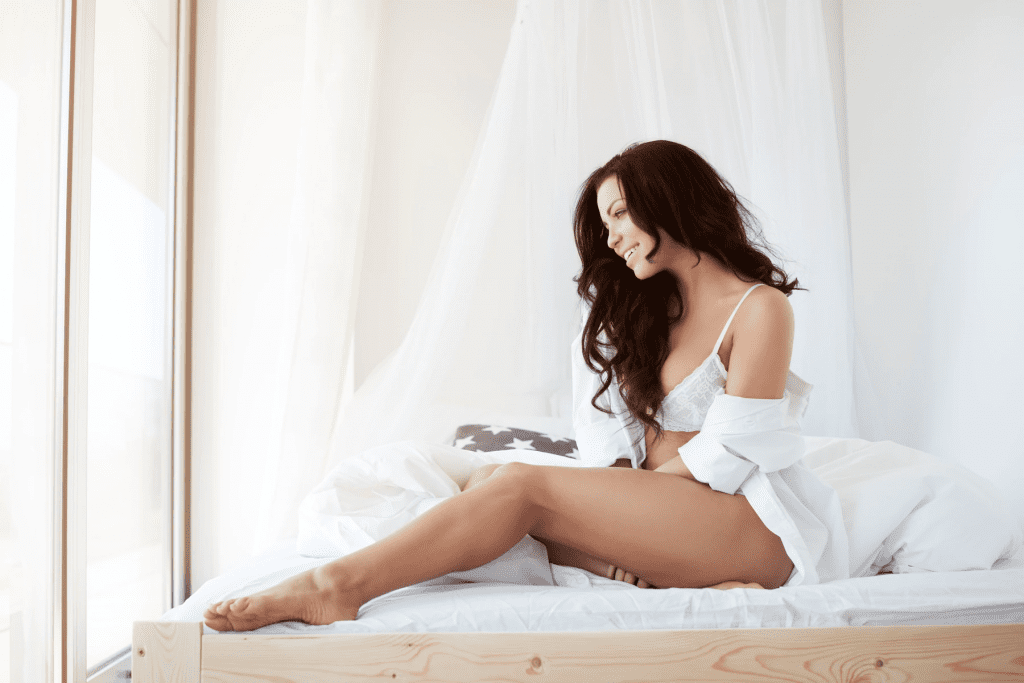