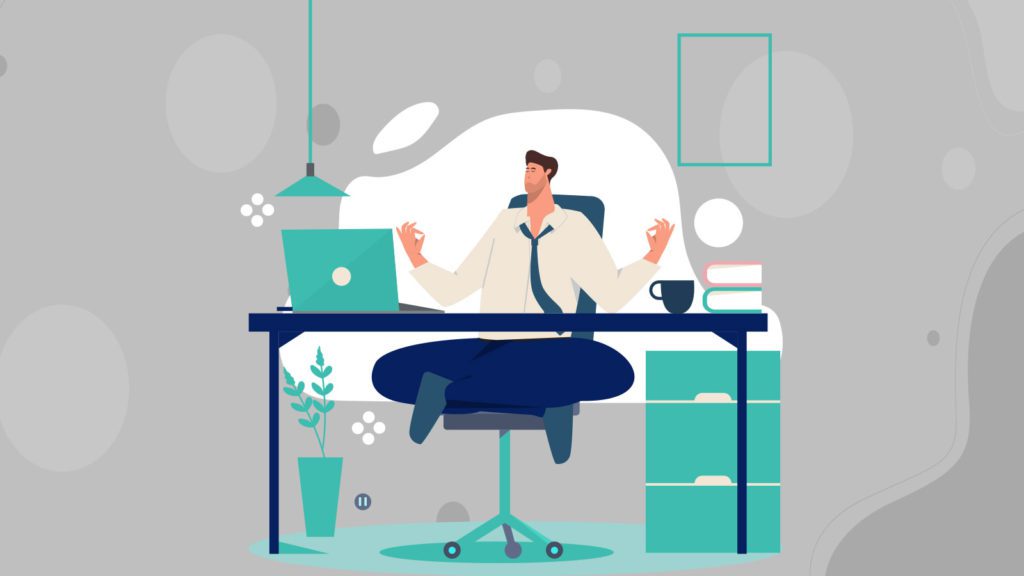 There have been several studies on the usage of internet pornography. These have shown some fascinating data concerning the use of pornography:

With 83.48 percent of all adult-site searches originating from Google, the brand is clearly the search engine of choice for visitors seeking for pornographic websites. This isn’t unexpected, given that Google is by far the most popular and largest search engine, and consumers, especially when it comes to pornographic sites, want a search engine they can trust. However, it has been suggested that Google’s filtering results are causing more consumers to go to Bing.

It’s also worth noting that the Middle East has some of the longest sessions per user while simultaneously having the highest bounce rate. This shows that users who arrive to the sites by mistake depart soon, but those who come to the sites on purpose may be quite engaged in the material they encounter.

1. 13 billion dollars in the United States

Very little research has been conducted on the relationship between users and pornographic content. From the studies that are currently present, we can understand patterns in viewers.

A study conducted tried to understand the relationship between pornography and why people watch it.

What is sexual pleasure, exactly?

Pleasure is a pleasant or satisfying sensation that is frequently associated with a positive and enjoyable experience. Sexual pleasure is defined as the physical and/or psychological pleasure and the satisfaction derived from sensual experiences.

Consent, safety, privacy, and the ability to communicate are just a few of the aspects that allow pleasure to contribute to sexual health.

This curiosity may also stem from natural sexual feelings that a person might be experiencing.

Viewing a depiction or discussion of a sexual fantasy in film, usually of a pornographic type, might provide validation for the fantasy. A fantasy can be both positive and negative, or perhaps both.

It could be a result of a previous sexual experience, and it can influence future sexual behaviour. Because the process is purely hypothetical, a person is not confined to acceptable or realistic fantasies, which can provide information on the psychological processes behind sexual activity.

We often associate the word “fantasy” with “something we’d like to do,” but sometimes a fantasy is just a fun thought—we’re satisfied to let it be just that.

Boredom is an emotional and occasionally psychological state that occurs when a person has nothing left to do, is uninterested in their surroundings, or feels a day or period is dull or tedious.

Boredom has no commonly accepted definition. Researchers say that whatever it is, it isn’t just another name for indifference or lack of interest. People appear to dislike a specific mental state— that is a lack of stimulation that leads to a feeling of being uncomfortable.

When people experience boredom, it is usually characterized by feeling like one’s environment is dull, lacks interest, or is long and annoying. This can be a result of having a lot of free time on your hands.

Boredom causes worry; people may go to great lengths to avoid or alleviate it, yet it is often considered as a form of suffering that must be borne. Sleeping or thinking creative thoughts are two common passive strategies to escape boredom (daydream).

The most common active solutions involve engaging in some type of intentional action, usually anything new; familiarity can become monotonous. So, doing something adventurous or out of the ordinary like going on a bike ride or a hike can remove you from a state of boredom.

One thing to be noticed here is that most activities that can immediately remove you from a state of boredom are all blood-pumping physical activities. You can see the correlation here.

Boredom is more of a recent phenomenon with reasons for its birth steeped in our current cultural setting. Now, what does that mean? Technological advancements have provided convenience and spare time, now to find ways to spend this spare time is when boredom kicks in.

People from the 16th and 17th centuries were much more worried about the plague and dying of the common cold or the flu. Things were a lot bleaker.

When you are constantly engaged in activities and suddenly find that you have a lot of free time, it can feel awkward and uncomfortable.

One sort of Internet-use disorder is Internet-pornography-viewing disorder (IPD). Theoretically, a dysfunctional use of Internet pornography to cope with sad mood or stress could be regarded a risk factor in the development of IPD.

An online study with three measuring points was undertaken with a sample of male volunteers to explore the influence of Internet pornography use on mood.

Post-nut clarity is the sudden clarity of mind or clear-headedness that a person experiences after orgasming. Most men say that they have experienced this state. Either post-nut clarity brings in profound thoughts or a feeling of immediate shame or guilt.

People who are new to understanding their sexual needs tend to watch pornography. They use it as a way to understand what their body might like and even find out more about their sexuality and attraction towards people.

9. A sexual outlet other than sex

Pornographic films gained popularity over time as it was always available on tape or mediums but on the other hand, sex needs certain conditions, like a place to indulge in the activity, a specific mood, or even a partner to begin with.

Sex can also be a lot to handle for some people. Emotions are involved and a state of vulnerability. This may be quite difficult for some. In sex, you cannot predict your next step and it might not always work out the way you want it to.

When you embrace sex, it becomes interesting and fun and not so nerve-wracking.

What is activation energy with human activities?

It is the minimum amount of energy, motivation, and effort required to start an activity. If an activity feels like it needs a lot of prep work to get it started, most people will not want to engage in it.

The stimulant of amusement, on the other hand, accentuates the boredom of ordinary existence.

It is enjoyable, and it is intended to be fascinating and enthralling to see.

Watching explicit sexual activity can be a fantastic source of release and fulfillment for guys who are highly sensitive and responsive to graphic stimuli. Our Neanderthal forefathers drew sexually explicit pictures. As a result, it’s apparent that human beings love sexual images.

What is a kink?

What is a fetish?

a type of sexual desire in which pleasure is abnormally attached to a specific object, piece of clothing, body part, etc.

A fetish is more of a necessity whereas kinks are something that people may enjoy but don’t necessarily rely on it for sexual arousal.

So, what precisely is the difference between kink and fetish?

What is instant gratification?

Instant gratification is a term used to describe the temptation to forsake future benefits in order to obtain a more immediate but less rewarding benefit now.

Relationships can feel more secure and rewarding in the long run as there is an assurance of being with a person, rather than relying on flashing images on a screen. 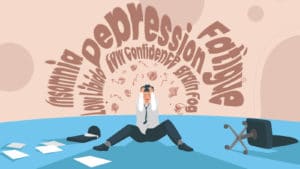 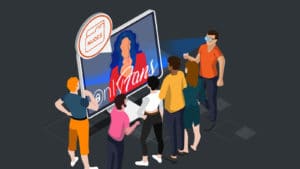 History OnlyFans is a London based internet platform that works on subscriptions, like Patreon. The platform allows content creators to earn and build an audience. Creators on the website include musicians, chefs,