Another issue with pornographic content is the recurring theme of violence in such videos. The violent content that is popular in this form of media today, leaves a distorted image of what sex is. Especially in the mind pf young impressionable teens and adolescents. This is a legitimate concern as sexual violence rates grow globally every day.

Pornography is a complex and controversial topic to address, as it affects peoples’ lives in different ways. When addressing pornography in a scientific setting, the biases surrounding this issue must be withheld. Due to moral and social stigmas surrounding pornography, a limited amount of research has been conducted, but it is worth exploring the current discussions surrounding it. Many aspects of pornography are difficult to translate into a scientific conversation due to their unclear definitions. It can affect different people’s lives in different ways. You need to figure out how it is affecting yours based on the changes you’re seeing in and around your life. 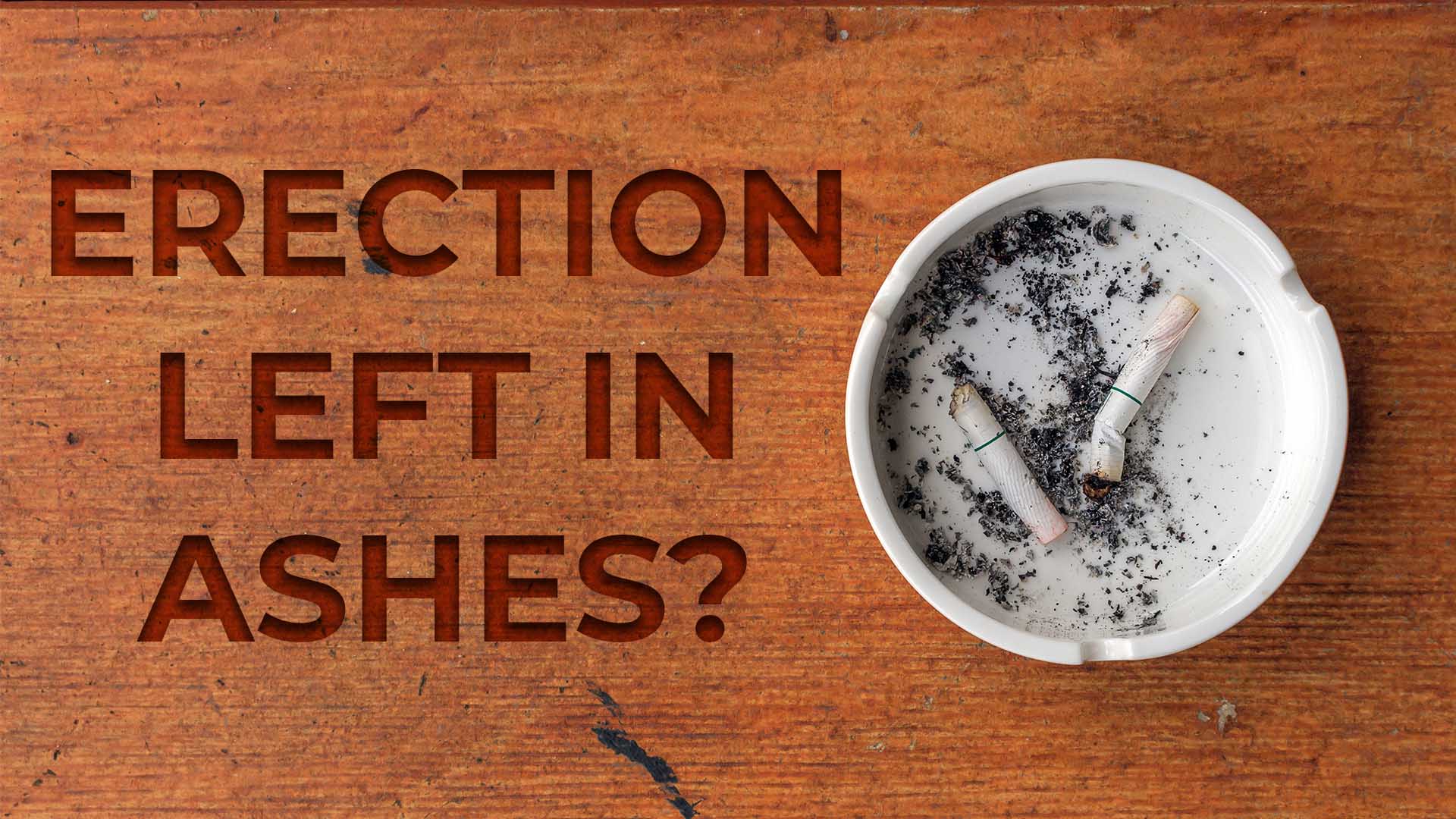 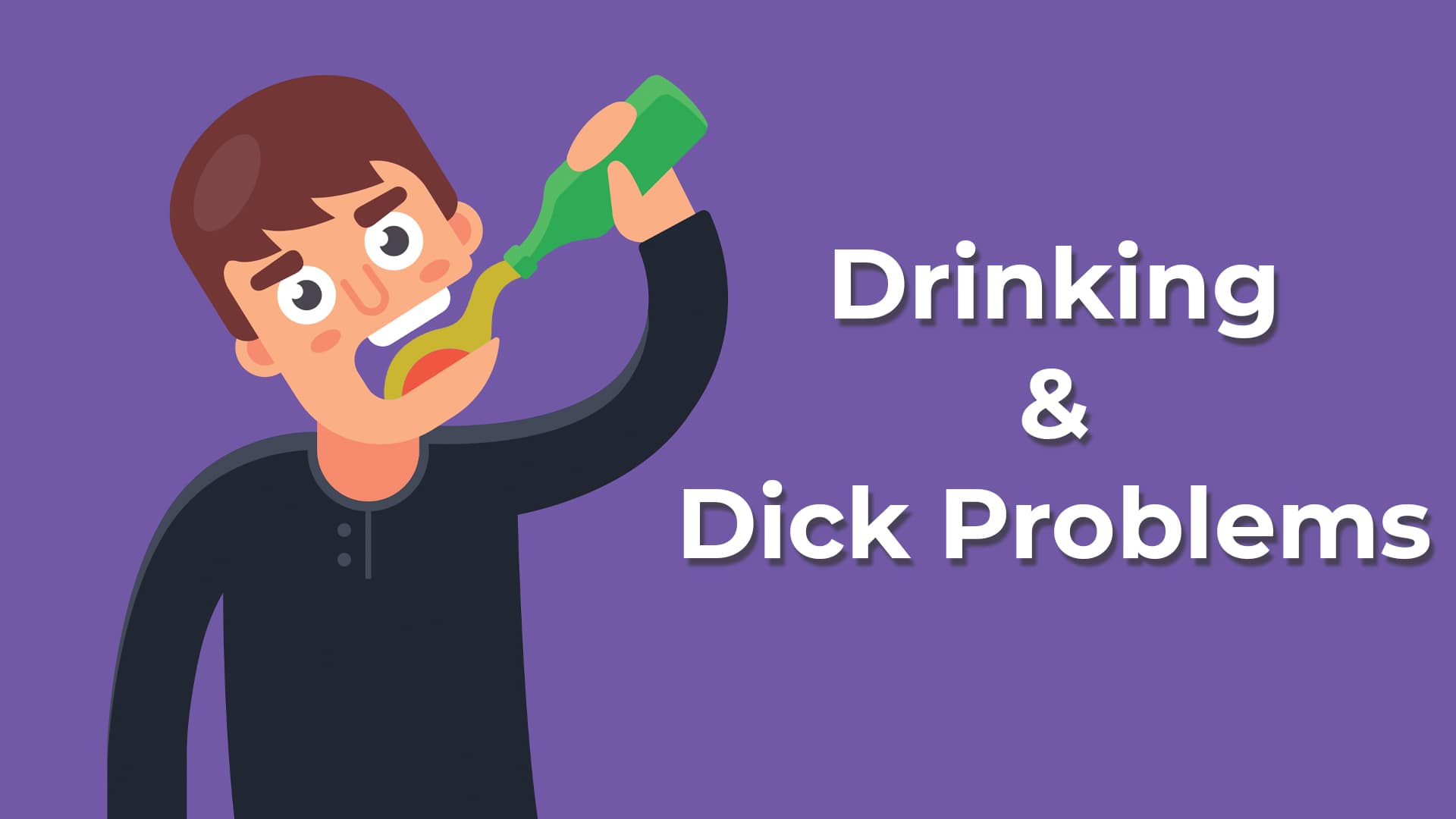 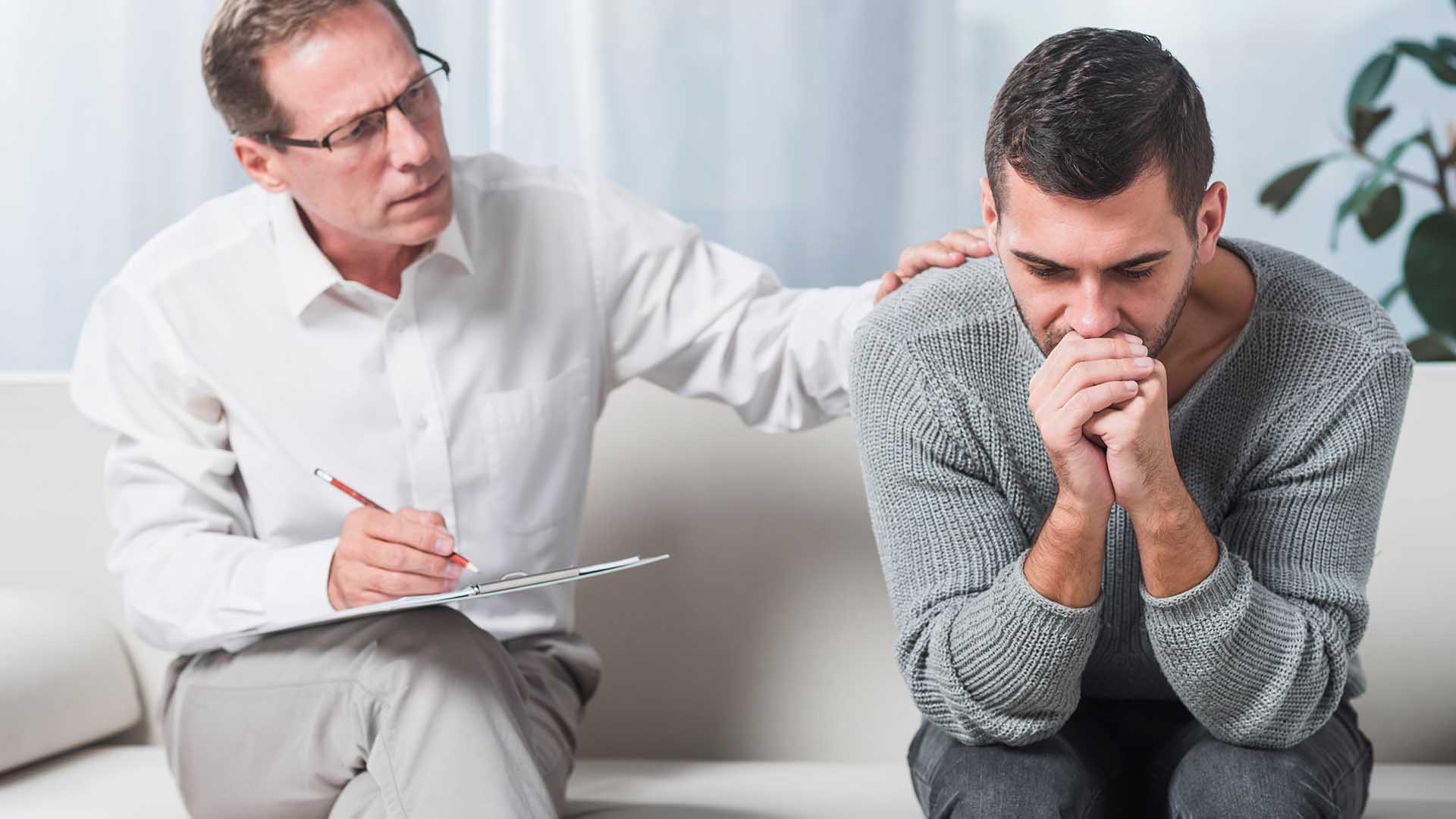 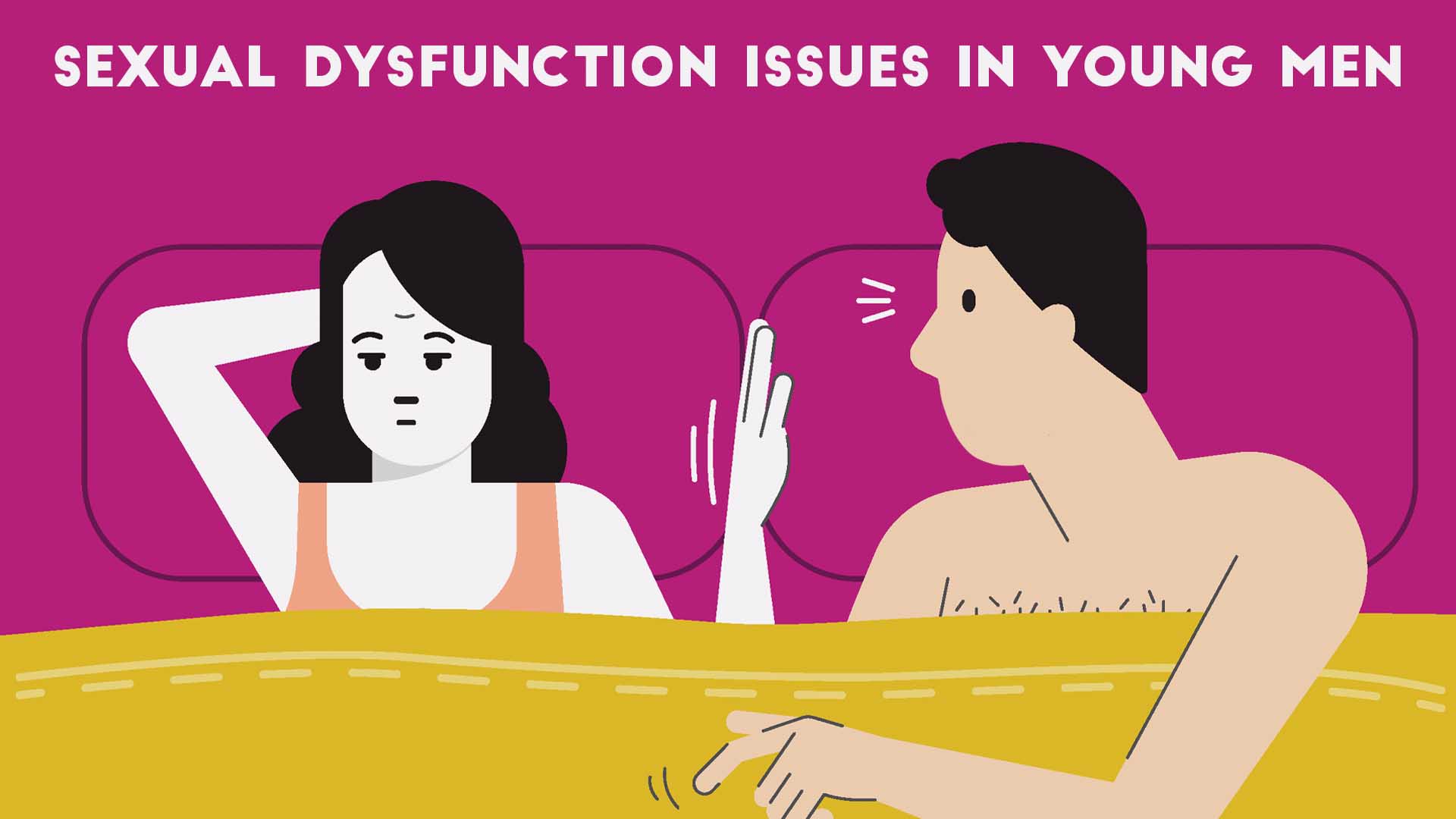 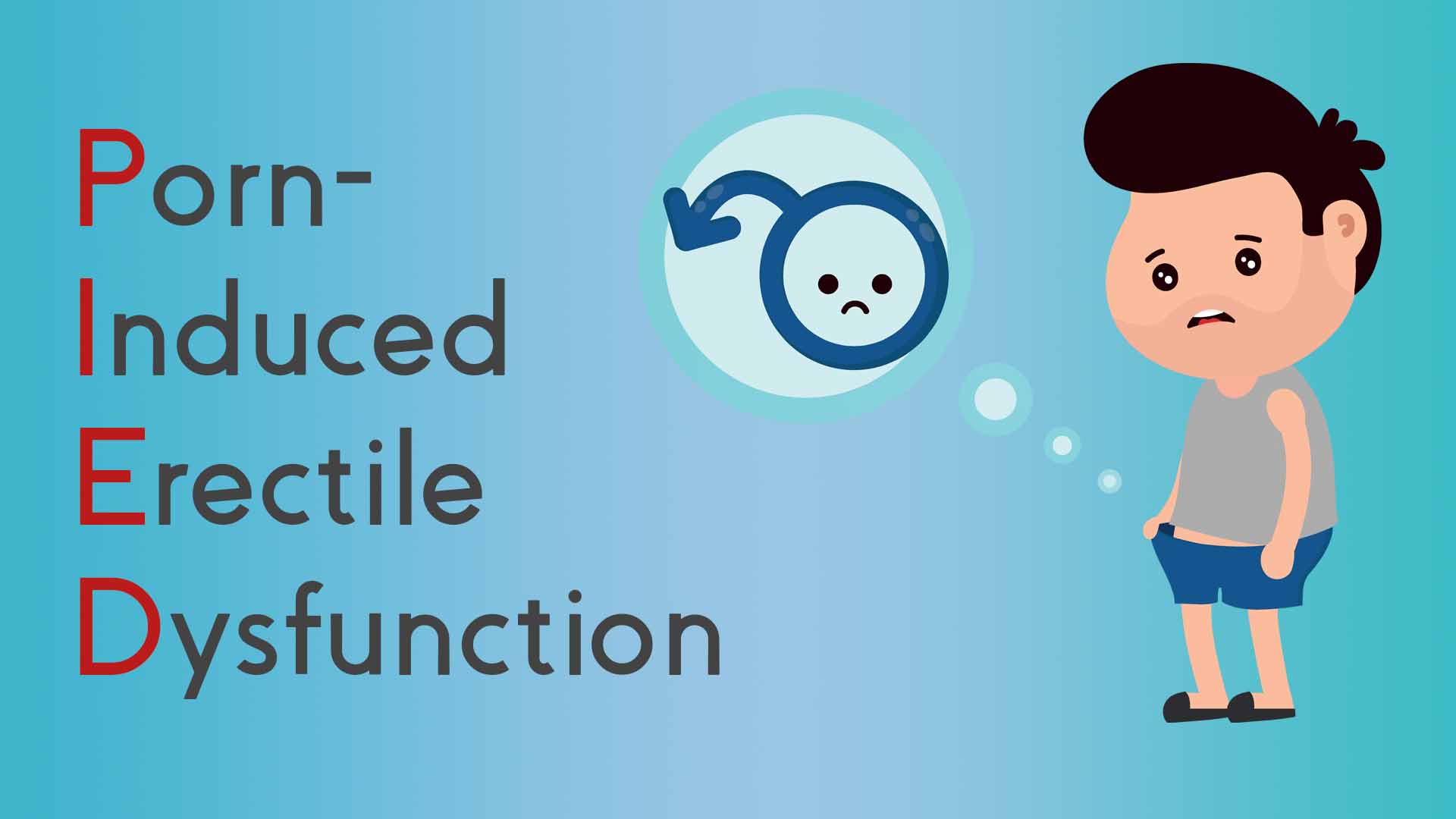 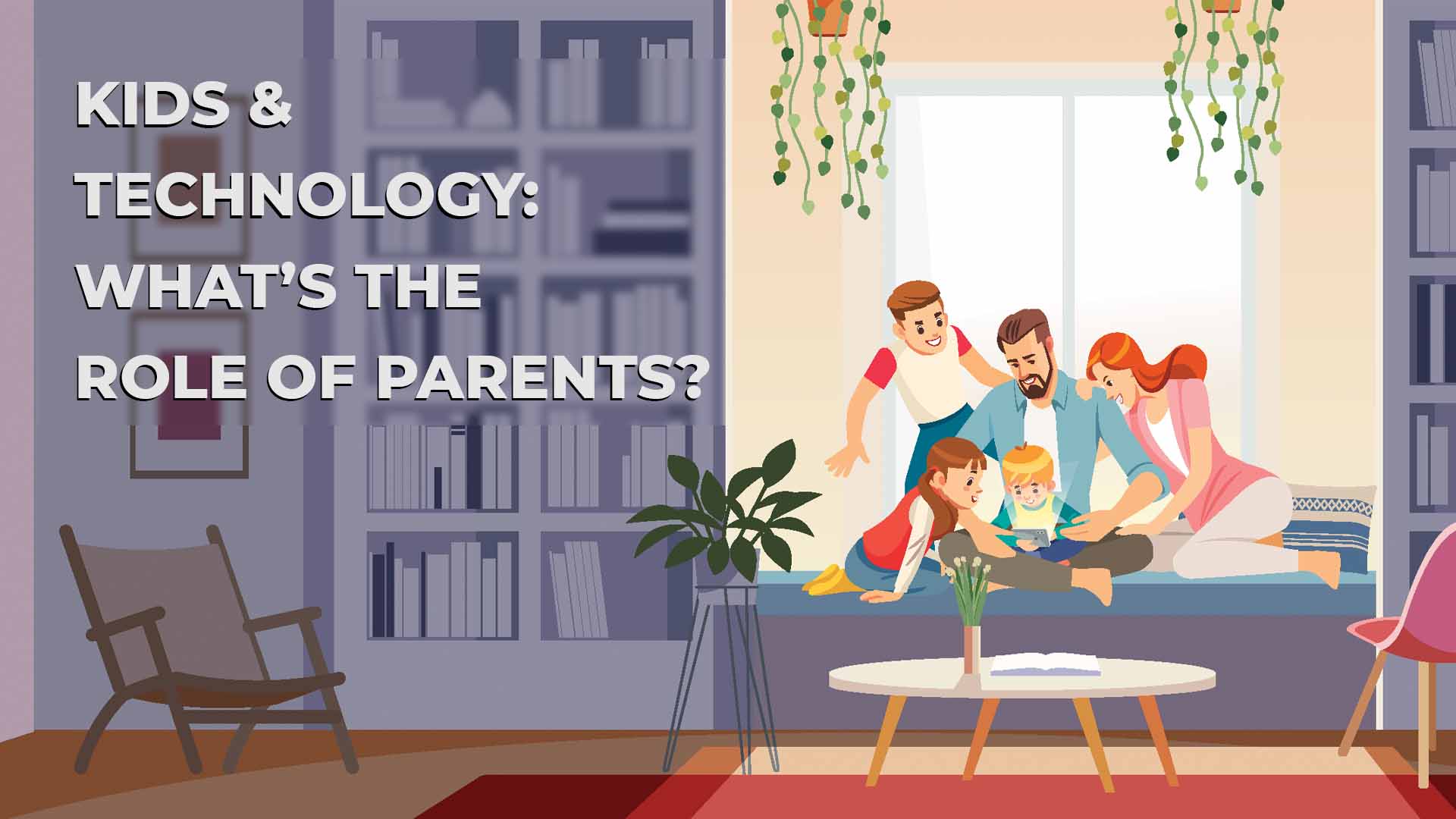 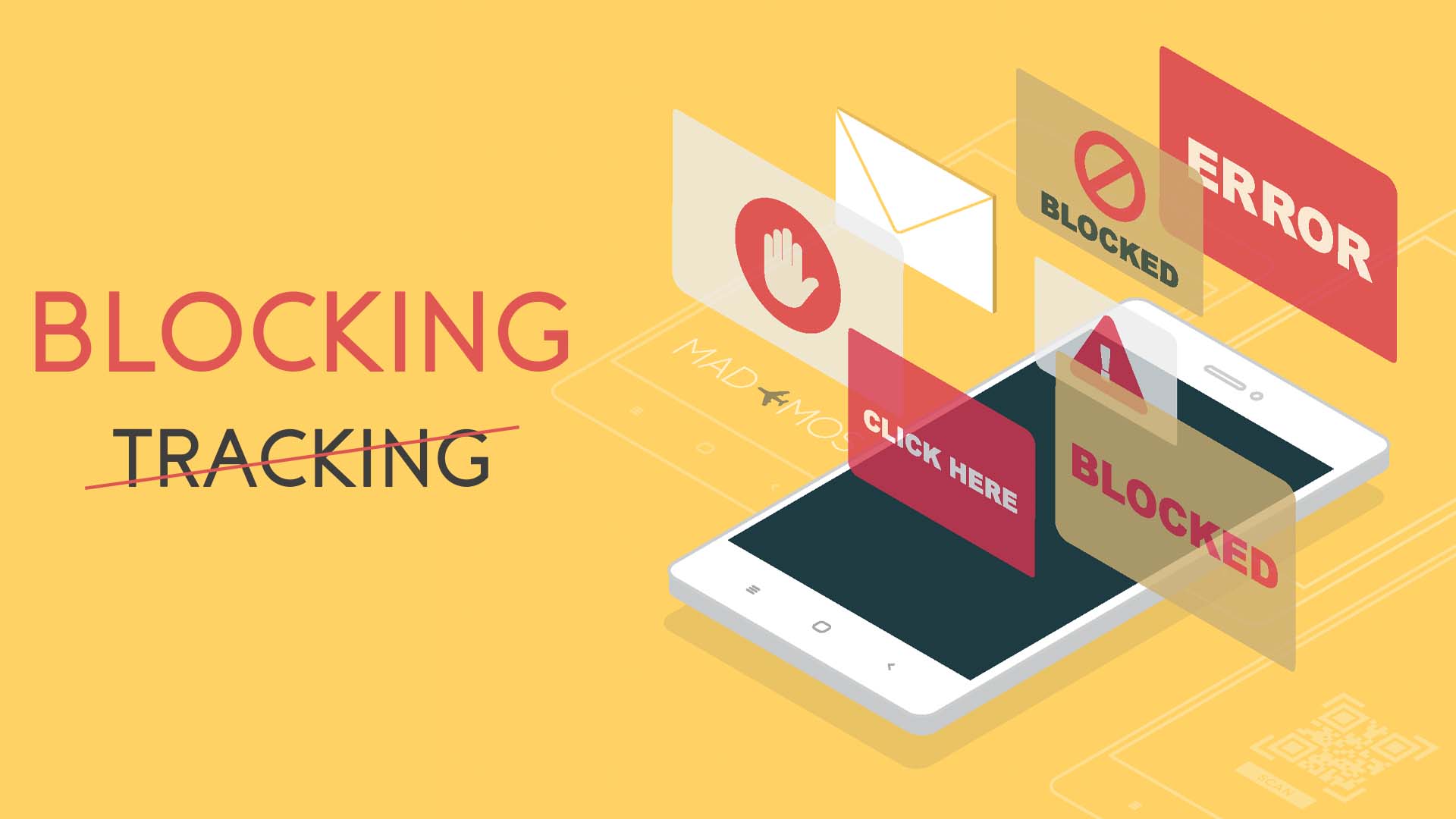 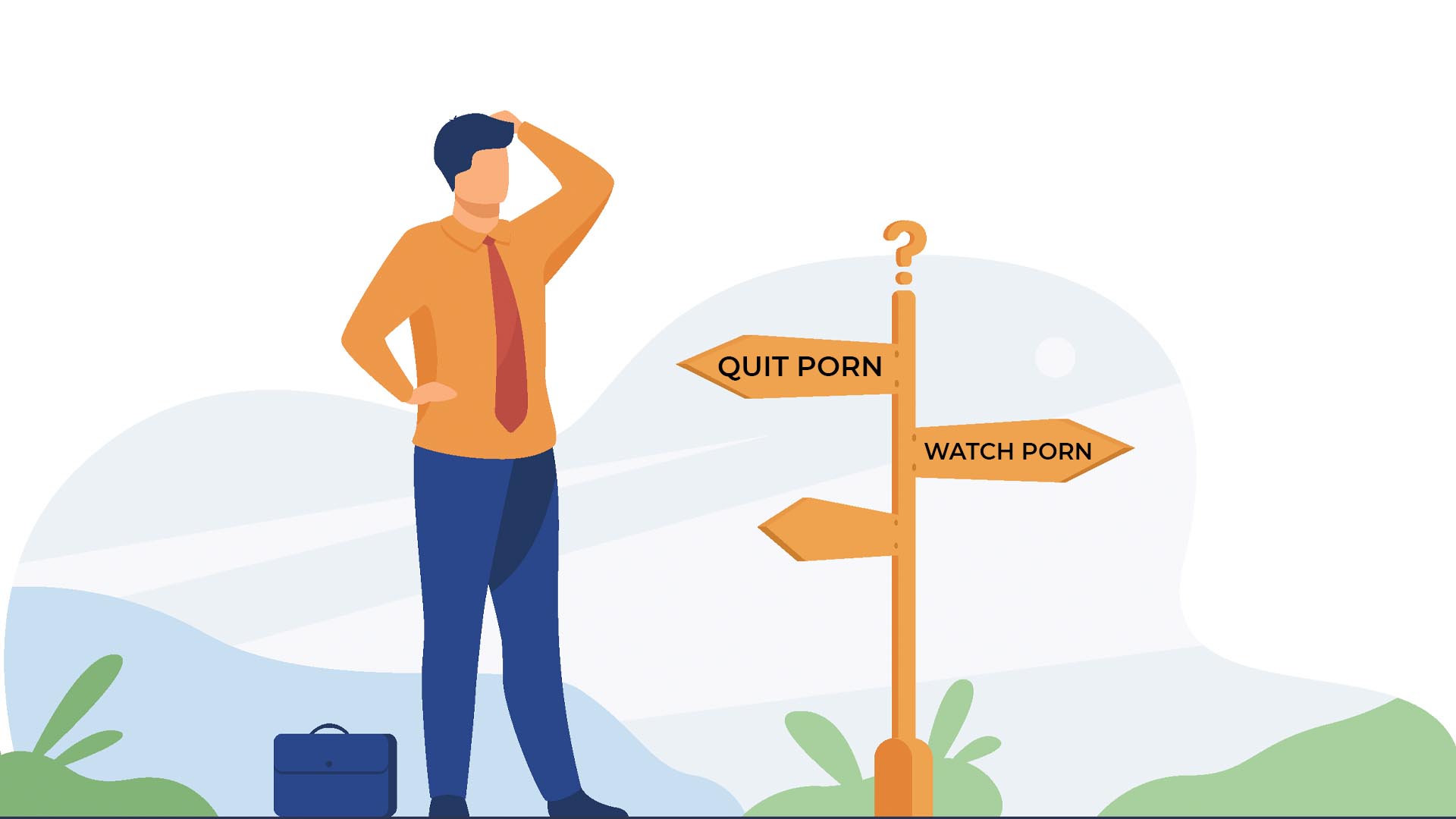